Donna De Lory: ‘Life on tour with Madonna was exhilarating and exhausting… I couldn’t keep up’

It was 1987, and Madonna had hand-picked the 21-year-old performer to join her on her Who’s That Girl tour to be her backing singer and dancer.

As cameras flashed and schoolgirls lining the airport’s arrivals lounge screamed and jumped up and down with joy, Donna De Lory’s jaw dropped at the cacophony of noise.

It was 1987, and Madonna had hand-picked the 21-year-old performer to join her on her Who’s That Girl tour – her first stadium tour – to be her backing singer and dancer. It was a decision that would change Donna’s life forever.

They had just landed in Japan, and Madonna’s tour manager Eric Barrett beckoned her over. 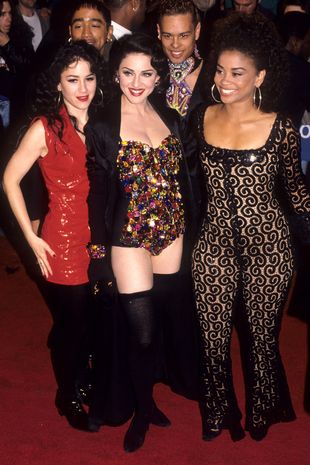 “He leaned over and he was like, ‘Kid, this is the biggest it ever gets’,” recalls Donna, now 58.

“All of a sudden being catapulted into this world, for me it was overwhelming.

“Madonna was surrounded by security and it was like two rivers of people and cameras on either side. I’d never ­experienced things coming at me, we were all crying and she was just so cool.”

That sense of cool has barely faded in the intervening decades and this week, as Madonna announced her 40th anniversary tour, tickets sold out in minutes and new dates were added within hours. 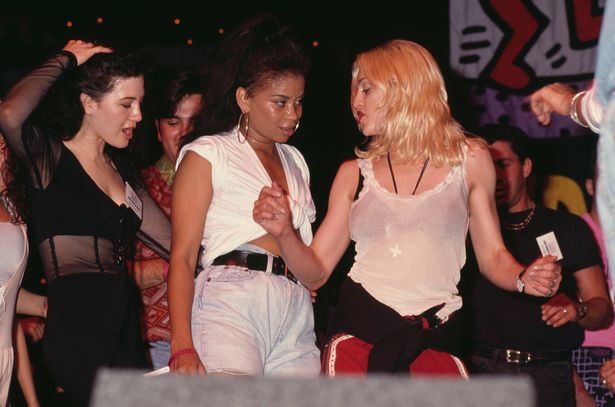 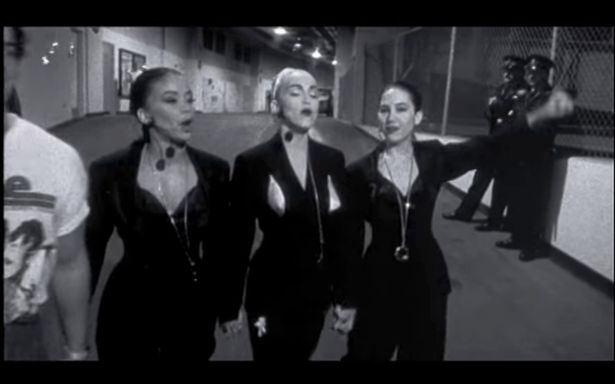 But Donna is one of the few who know what life on the road with the Queen of Pop is truly like… exhilarating and exhausting in equal measure.

“We couldn’t quite understand why – we’d run through it three times already. Madonna would tell us, ‘Well, you just don’t know what’s going to happen out there. There could be rain, there could be wind, there could be costumes breaking. You have to be on automatic so you can make the right decisions in the moment’.”