Madonna celebrates 40 years of music (and iconic fashion, too)

Madonna celebrates 40 years of music (and iconic fashion, too): how the Queen of Pop influenced generations, from her 80s punk style and Jean Paul Gaultier’s cone bra to Christian Lacroix’s corset.

Madonna has influenced generations through all the different looks she sported – from her 80s punk fashion and the cone bra designed by Jean Paul Gaultier to Christian Lacroix’s corset.

No pop diva has reinvented her image with as much precision and creativity as Madonna.
Starting out with a punk rock look, she helped influence an entire generation to embrace spiky hair, fishnet stockings and leather. As a new entry onto the music scene, her fashion cemented her bad girl image, earning her the “cool factor”. 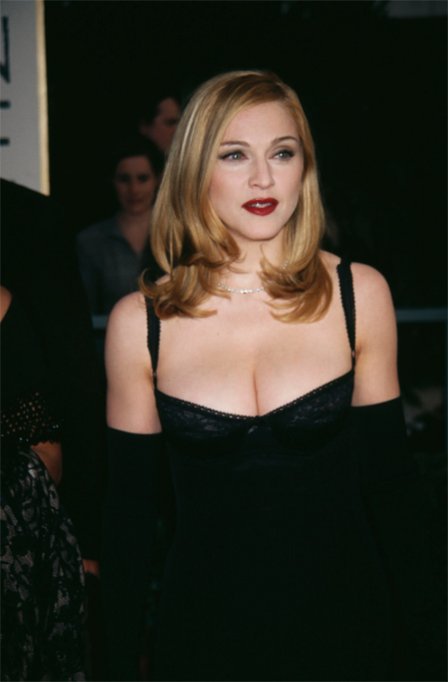 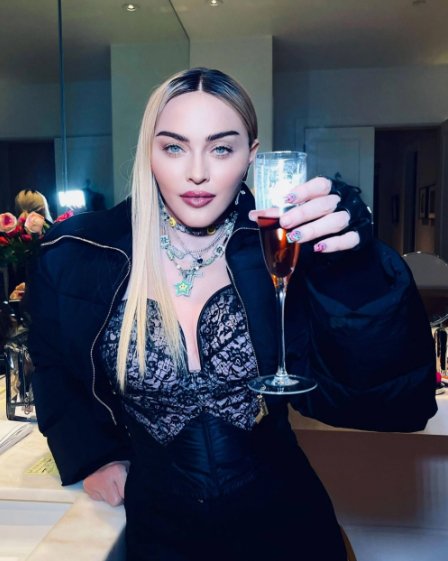 Over the next three decades of her career, Madonna’s ability to become different versions of herself allowed her to transcend fashion barriers. It was these gigantic steps, rebelling against traditional outfits for women, that made her one of the most influential fashionistas of our time.

There is growing speculation that the “Queen of Pop” is working on a secret plan for a 40th anniversary tour, which is expected to kick off around September 2023, and will include dates at London’s O2 Arena, according to social media and tabloid buzz. The tour will, of course, pay homage to her time as a musician, but it will also be a chance for the pop icon to take us through her illustrious fashion moments.

The 80s: punk, leather and fishnet stockings
Punk fashion experienced a revival in the mid-80s: studded belts, Dr. Martens and leather skirts were all the rage. Moving away from the typical good-girl image, Madonna embraced a look with edge. 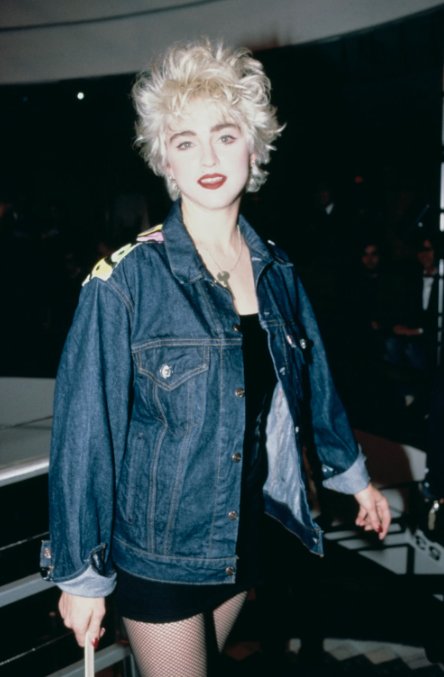 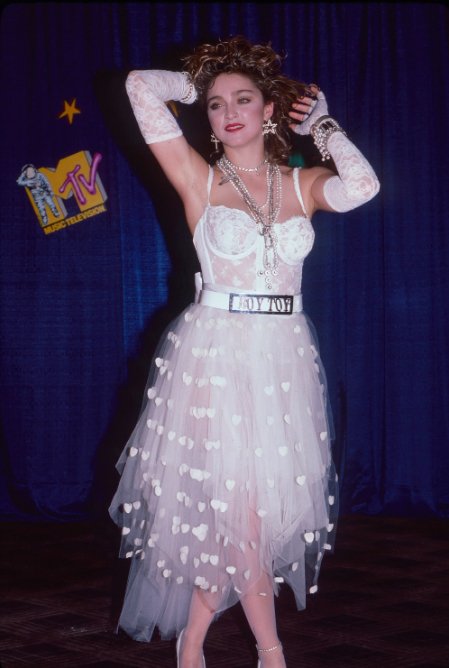 She sealed her name in the fashion books with her red carpet look at the 1984 MTV Video Music Awards. British Vogue called the look “iconic”. In those days, Madonna had black roots with highlights and a beauty mark, and she embraced a bold red lip. Vanity Fair described the Madonna fashion period as a “raggedy-girl mixture of crucifixes and visible brassieres”.