In 1985, Madonna made her first-ever trip to Japan. She’d just released Like a Virgin, the follow-up album to her self-titled debut, with Nile Rodgers as a co-producer, and traveled to Tokyo to promote the record. For most fans of Madonna, this is likely the pop icon’s most identifiable era, especially visually speaking: teased hair, wedding dresses with fingerless gloves, references to Jean Paul Gaultier and Vivienne Westwood, the “Boy Toy” belt. And it was during this watershed moment that Playboy magazine tapped the photographer Kenji Wakasugi to shoot her.

The Osaka native was allotted 45 minutes with Madonna in a spare studio space, where he set up a pink couch covered in plastic and a flash unit—that was all in terms of props and equipment. There were no stylists, nor a glam team; Madonna came to the shoot wearing her own clothing (a bustier, Takara Kronoform robot watch, Maripol’s layered rubber and crucifix jewelry). As Wakasugi recalled, her energy and vibrant spirit did more than enough to fill the room.

“Madonna was very modest, had a great manner, and seemed powerful,” the photographer said. “I adored her smile.” 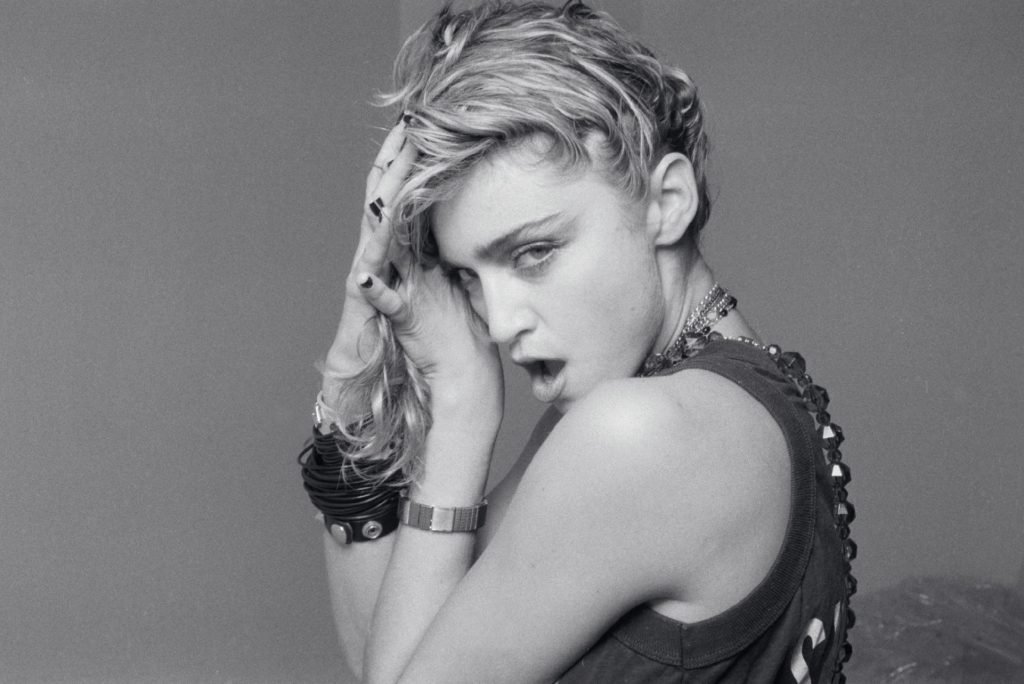 The contents of that promotional shoot, considered relatively bare bones at the time, are now enshrined in a limited-edition book named Adore, published by NJG. Adore not only contains never-before-seen outtakes from the photoshoot with Madonna, but it’s also bookended by more pictures Wakasugi took during the 1980s: images of neon street lights, floral motifs, and commuters darting through the streets of Tokyo evoke the mood of that time, and speak to the photographer’s tendency to capture culture meeting nature. One look at Wakasugi’s website—which is chock full of outdoor photography much more akin to Ansel Adams’s style than Steven Meisel’s—and you wouldn’t be blamed for expressing surprise that a guy like him was commissioned for a Madonna shoot. But the Tokyo Technical School of Photography graduate has also lensed the likes of Glenn Close, Richard Gere, and Hall & Oates over the course of his career.

His soft-focus touch and tendency to capture people in their most natural state comes through in the Madonna photographs. On set, Wakasugi recalled that he wasn’t able to communicate with the star further than a few words of encouragement, but her “vigorous” personality told him everything he needed to know. She was more than comfortable in front of the camera.

“I don’t speak English, and there was no translator, so there was no conversation,” he added. “I said ‘Great!’ ‘Beautiful!’ through each pose and movement she made. She was 100 percent ready for the shoot, so I was inspired and committed. Between Madonna and I, there was a spark throughout the session. There was no room or space between us.” 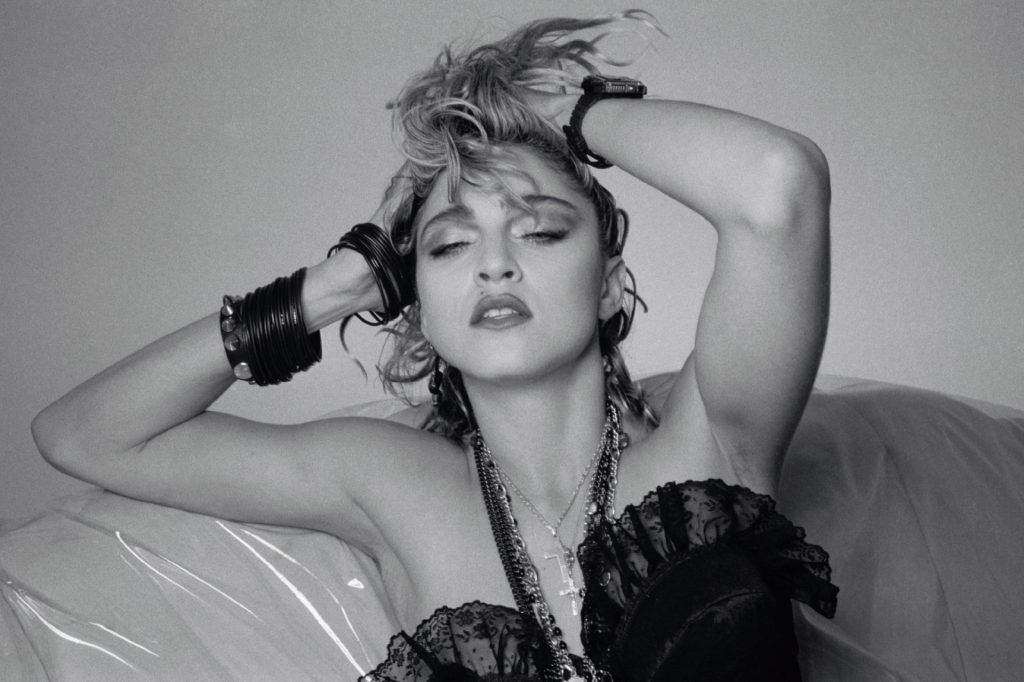 Choosing which images would be included in Adore led Wakasugi to revisit the Playboy photographs for the first time, thirty-five years after the fateful shoot took place. As he thumbed through the pictures of Madonna at the cusp of her prime, he said he “never imagined” they would someday become an art book.

“The shoot became a fusion and synthesis of west and east,” Wakasugi said. “Madonna and I [represented the United States and Japan.] And through this process, I discovered a new vision.”