The ageist backlash against Madonna is predictable and tiresome

“People say I’m controversial,” Madonna said in 2016, “but I think the most controversial thing I have ever done is to stick around.” Bingo.

I had no intention of writing about Madonna, but the amount of ageism I’ve seen openly expressed since the iconic 64-year-old performer announced her new world tour compelled me to comment.

I’m not a die-hard Madonna fan, but I’d have to be living under a rock to deny her 40-year-career accomplishments. In a cutthroat industry that chews artists up and spits them out, her longevity and continued popularity are momentous achievements, and this ageist backlash is uncalled for.

Whether you like her or not, she’s been a ground-breaking icon, paving the way for new generations of female entertainers to unapologetically be who they want to be, dance how they want to dance, celebrate their sexuality, and constantly challenge societal expectations. And she’s done so while constantly reinventing herself year after year, decade after decade. Madonna has been pushing the envelope and provoking for a long time — and fighting ageism long before she was even old. 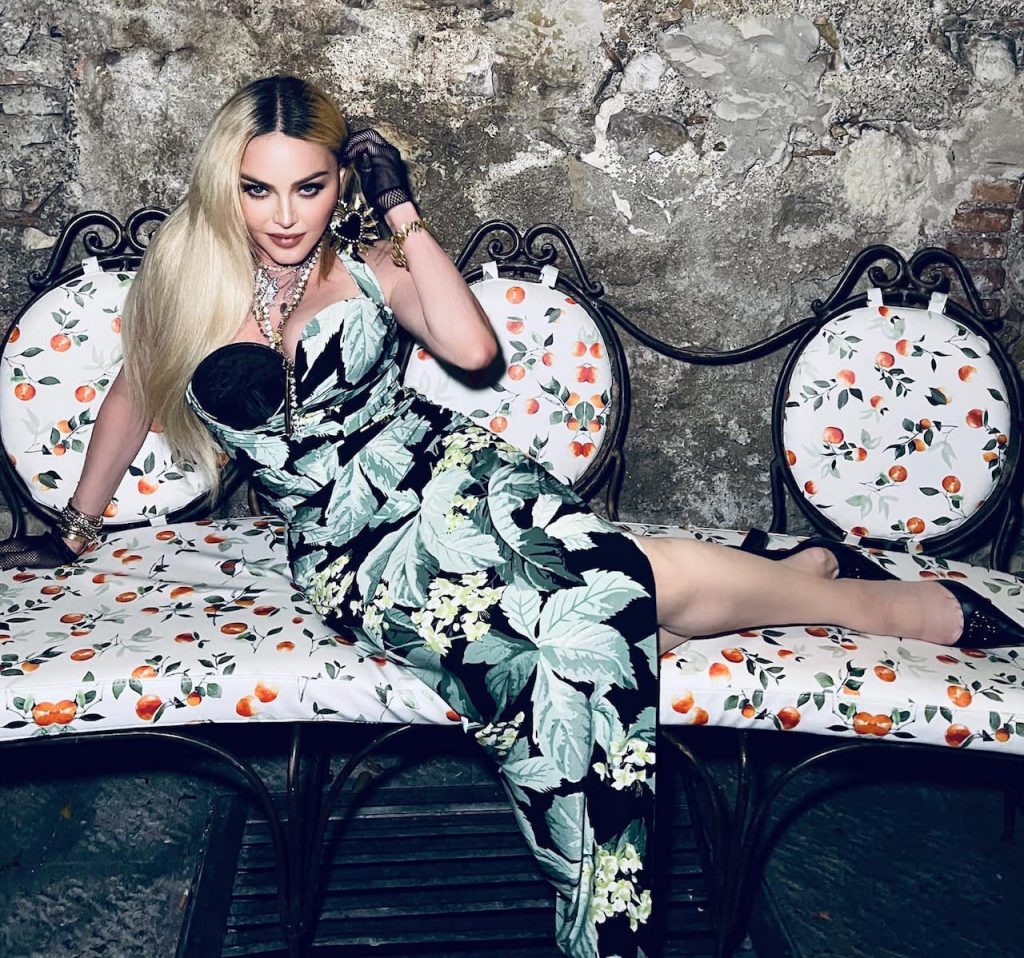 In 1992, when Madonna was only 34 years old, she was already being asked if she intended to continue being overtly sexual past the age of 40 — the implication being that if you commit the cardinal sin of aging, you best be going quietly into the night, never to be seen or heard of ever again.

The truth is Madonna has always pushed the envelope, pushed back against ageism and made people squirm with her sexually provocative performances, often with scandalous religious undertones. From the Pope to the religious right, to average folks simply uncomfortable with women comfortable and forthcoming with their own sexuality, she unsettled them. Throughout her career, the singer has always managed to stay one step ahead of trends, constantly calling out the outrage over the nudity and sexuality in her music videos while gun violence and misogyny were so often given a pass. Madonna was also one of the very first musicians to advocate in response to the HIV/AIDS epidemic in the 1980s, donating millions of dollars to research and support to the LGBTQ+ community and using her star power to make a huge difference. She hasn’t always gotten it right, but I think the intention has always been good.