CDs are the second most-purchased and most-submitted format behind vinyl records on Discogs. About 21% of all purchases in 2018 consisted of a CD, whether it be part of a boxset or an individual disc. Total CD sales on Discogs grew by about 20% over 2017and continue to do so into this year.

Similar to the trend we have seen in rare and expensive vinyl records and cassette tapes, the high-end CD market is accelerating. If 2019 sales continue at the pace they notched in the first four months, sales this year will account for 48% of the top 100.

Due to how we’ve pulled these stats, the following list contains all releases that contain a CD, not excluding box sets. In fact, more than 60% of the releases on this list are box sets. The most prominent is Bob Dylan’s The Cutting Edge 1965 – 1966: The Bootleg Series Vol.12: Collector’s Edition, which appears close to 20 times.

The most expensive single CD release is a curious Japanese release from a Bermudian singer-songwriter and poet. Though Japan’s affinity for CDs is well documented, the appearance of this release so high on the list is not what anyone on our team could have predicted. You can scroll down to position #3 to see which single Japanese CD sold for more than $2,000 back in 2017.

And a quick caveat before you remind us in the comments – based on feedback we received on the most expensive cassette and most expensive vinyl records posts, we will also be looking into future lists that remove box sets and multi-format releases, so stay tuned for those in coming months.

Alright, enough talk. It’s time to dig out those dusty jewel cases sitting in your attic to see if you have any of the below expensive CD releases. 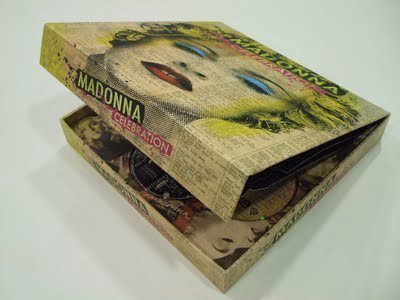 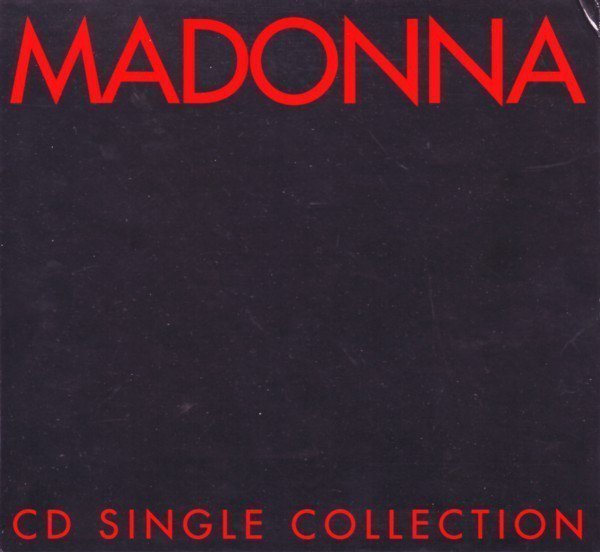 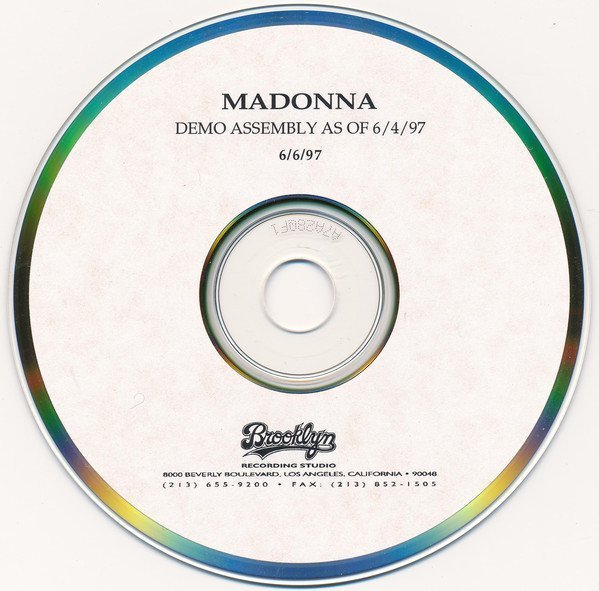