Madonna on the cover of PAPER magazine: Madonna is the wildest party favor

“Dance and sing, get up and do your thing…” It’s been 40 years since Madonna first sang those lyrics on her debut single, “Everybody,” lyrics which open the two-collection compilation Finally Enough Love and Finally Enough Love: 50 Number Ones, culminating, well, exactly what it sounds like.

When dance virtuoso Honey Dijon joined Madonna on the 2019 remix for “I Don’t Search I Find,” it marked the 50th Madonna track to hit No. 1 on the Billboard dance chart, making Madonna the first and only artist to net that many toppers on any single chart in history.

Naturally, a compilation was the least she could do. Finally kicks off a multi-year initiative to reissue all her past albums, remastered, which will include previously unheard versions and rarities so mythic the reveal of them could send certain corners of the Madonna fandom into bouts of foaming-at-the-mouth hysteria 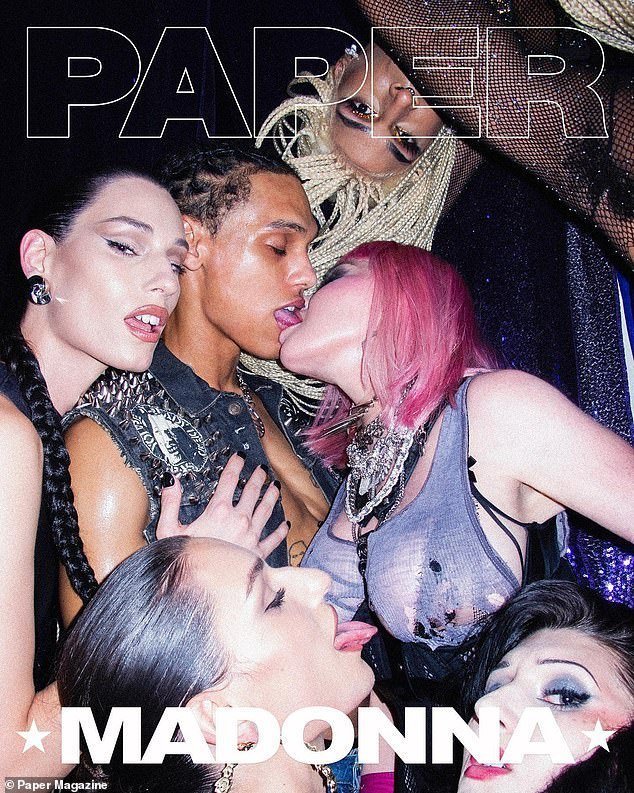 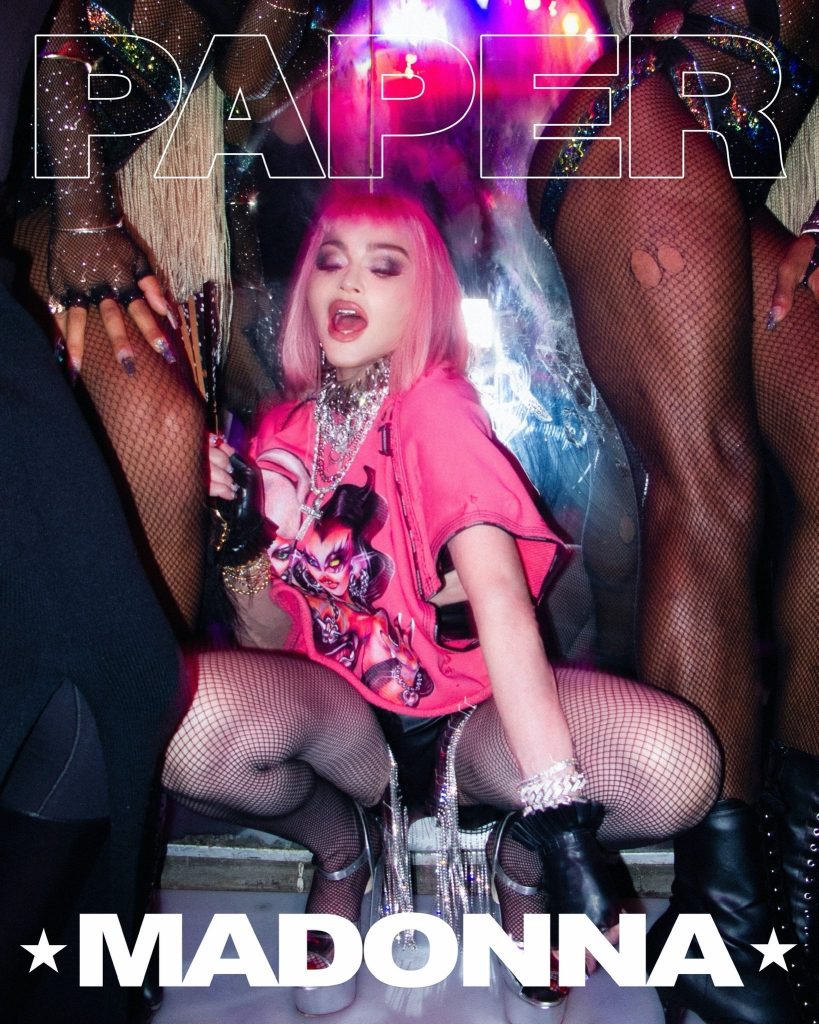 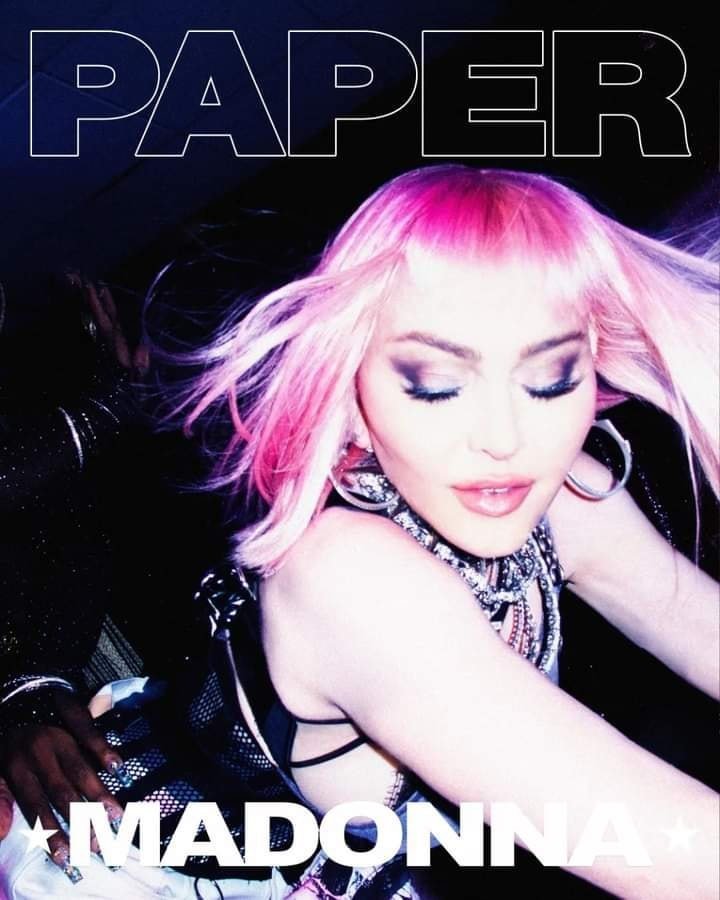 But for some of the younger generation discovering the Queen of Pop now (a pain shoots through my temple as I write this) — perhaps, for example, hearing the Sickick remix for “Frozen” going viral on TikTok or singing along to Saucy Santana and Madonna on the new barn-burner of an interpolation track called “MATERIAL GWORRLLLLLLLL!” — the compilation is a flawless primer on her absolutely essential and enduringly innovative body of work.

The crossovers between Madonna’s pop hits and the ones that peaked on the dance charts is so seamless it’s practically instructive. Her success as a writer, producer, singer and performer is perennially linked to getting people moving. “Not conscious, not premeditated,” Madonna says, calling from London. “It was just intuitive I guess.”

In an era when everyone has instant access to every subculture at the tapping of a screen, it might be easy to forget that Madonna’s artistry was formed in the analog cauldron of New York City nightlife in the ’80s, at a crucial time when disco and punk were clashing, freestyle was emerging and dance-pop was just beginning to form its own postmodern identity — one Madonna herself would be at the forefront of establishing. 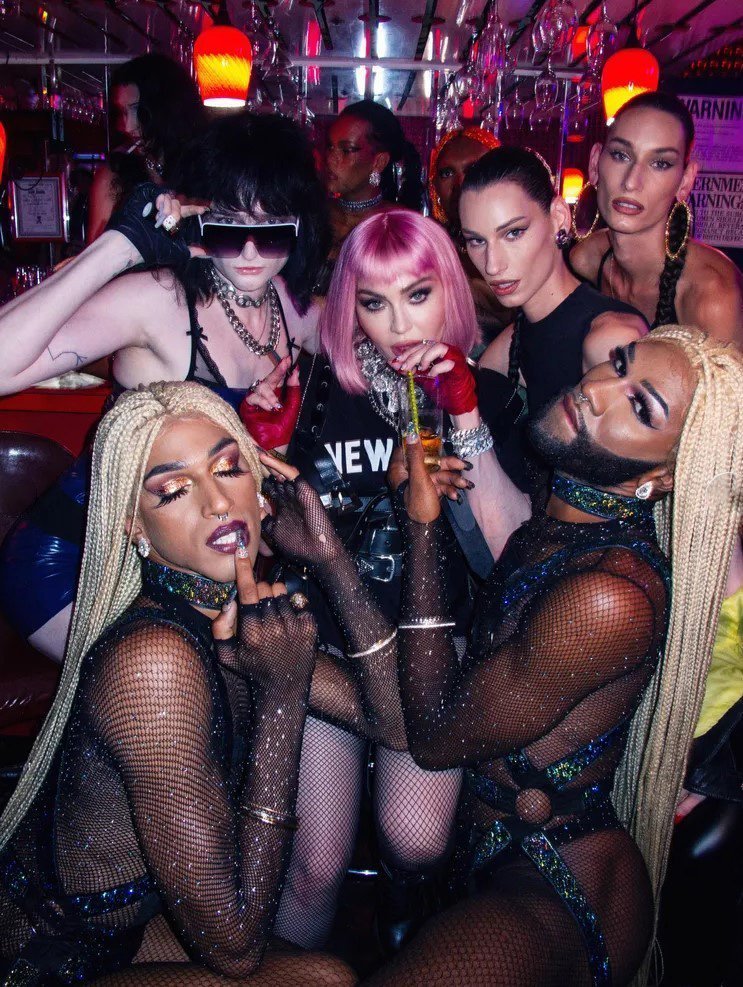 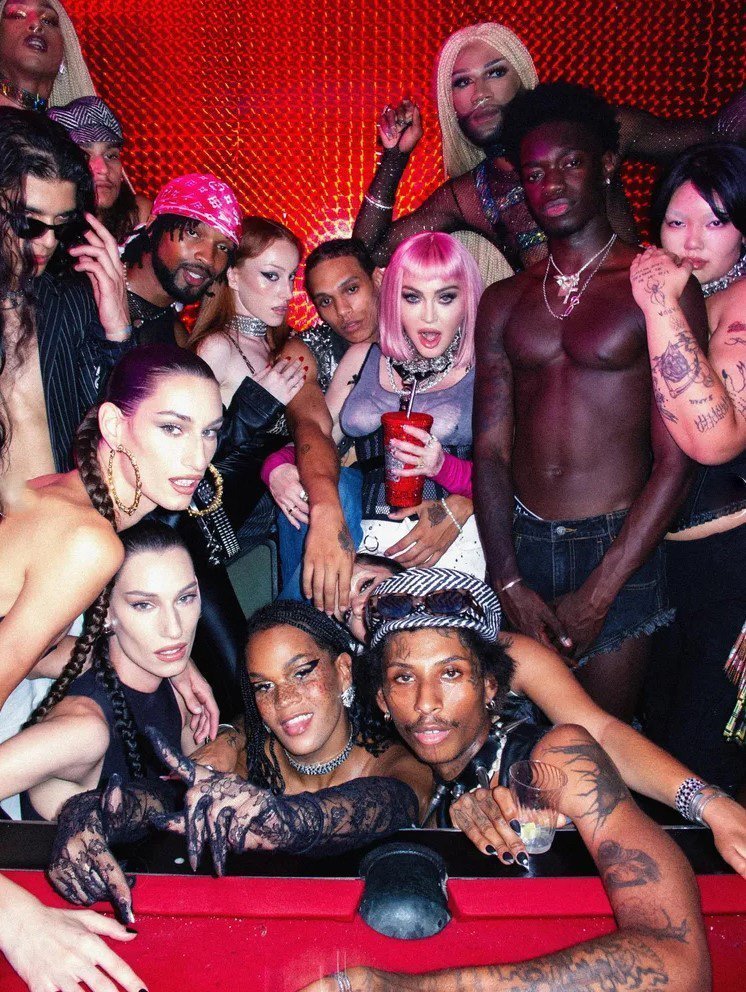 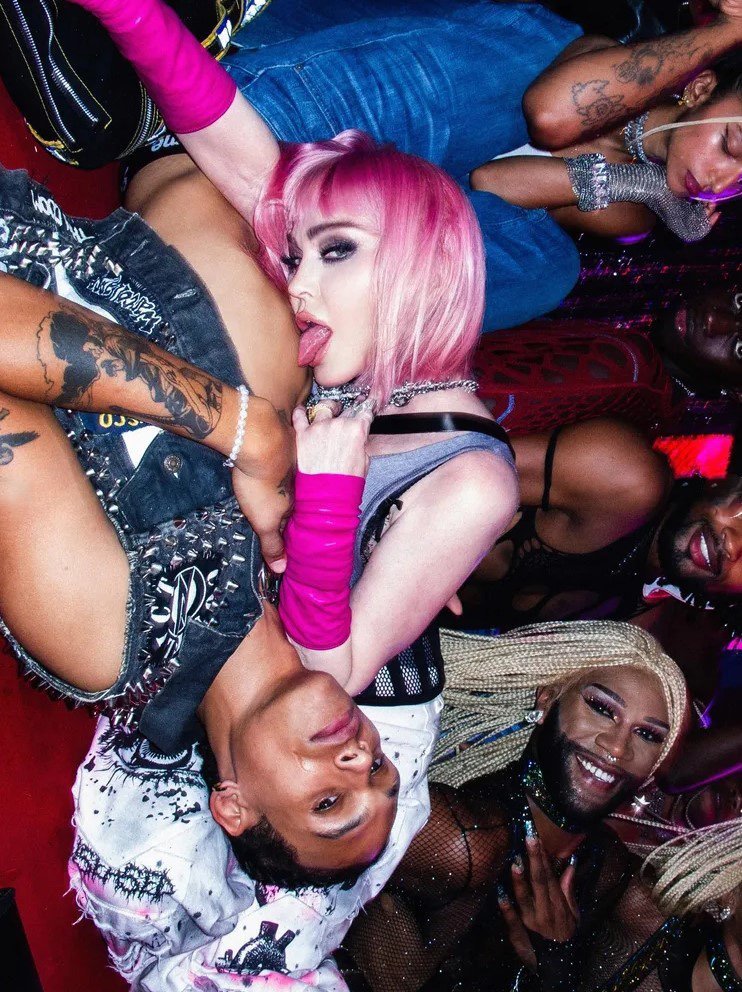 Going out and experiencing her music with a crowd has remained a guiding impulse ever since. Early August, she staged a surprise roller disco party in Central Park at Nile Rodgers’ DiscOasis. In addition to being an unforgettable event, it also felt like a cosmic reunion for the legendary collaborators (Rodgers, the co-founder of disco godheads Chic and all-around Hall of Famer wherever Halls of Fame exist, remains the only sole producer ever to be credited on a Madonna album, 1984’s Like a Virgin).

“In those days, you could just go to a club and get a DJ to play your song if they liked it,” Rodgers says. “It was like being in the Roman Colosseum. If people danced, it was like a thumbs up or a thumbs down. You would get feedback right away. People would come to the dancefloor, leave the dancefloor or stay on the dancefloor.”

As Beyoncé and Madonna’s “BREAK MY SOUL – THE QUEENS REMIX” and Rodgers’ co-written Beyoncé track “Cuff It” storm earbuds, laptop speakers, group chats, TikToks and, yes, even real flesh-and-blood club spaces, it’s safe to say the Romans have made a democratic decision to stay on the floor for the duration. 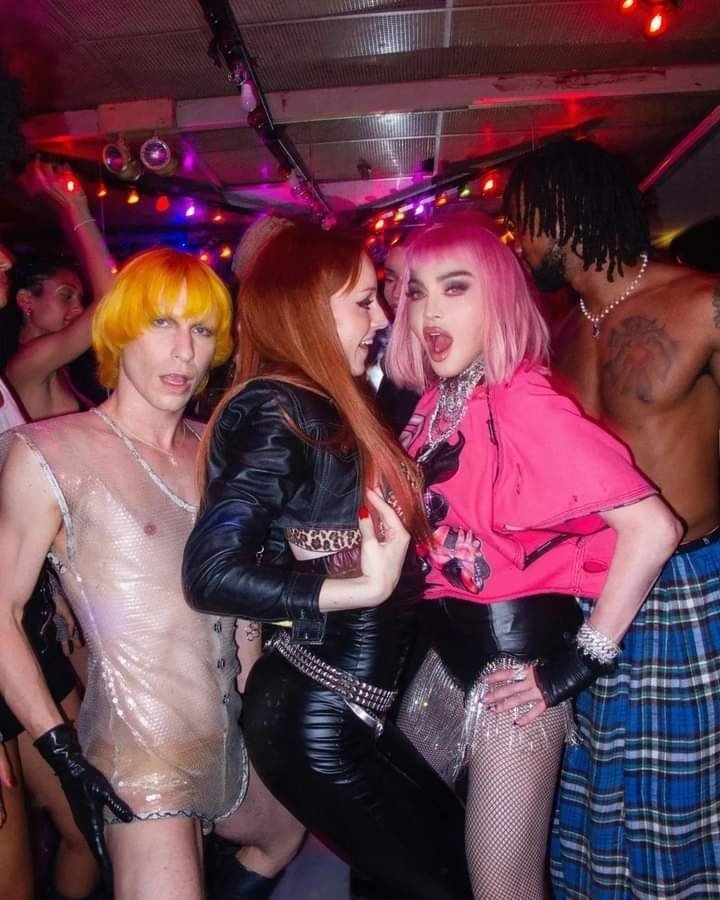 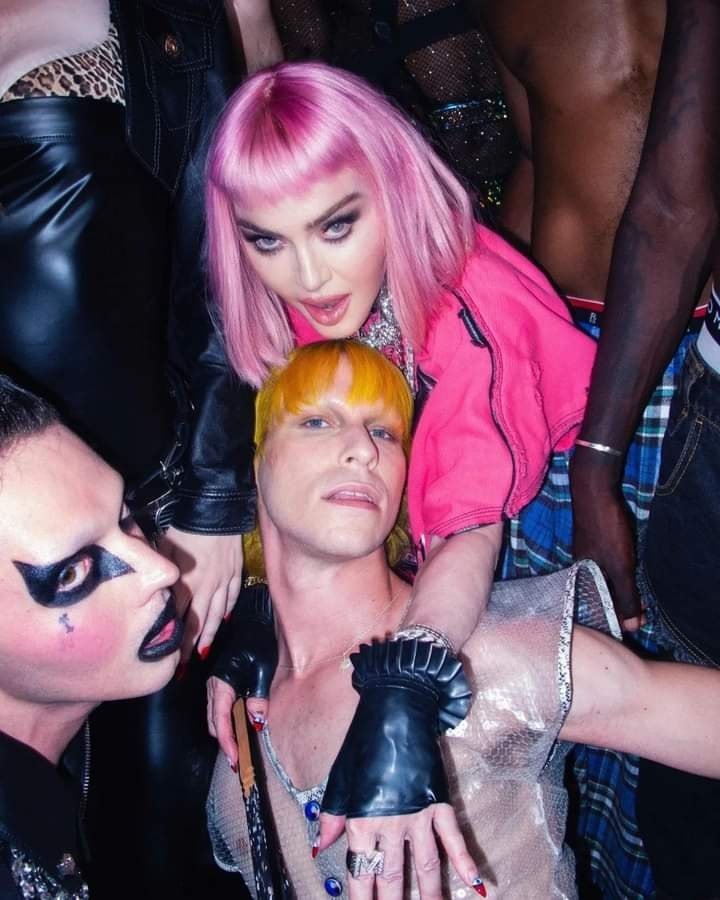 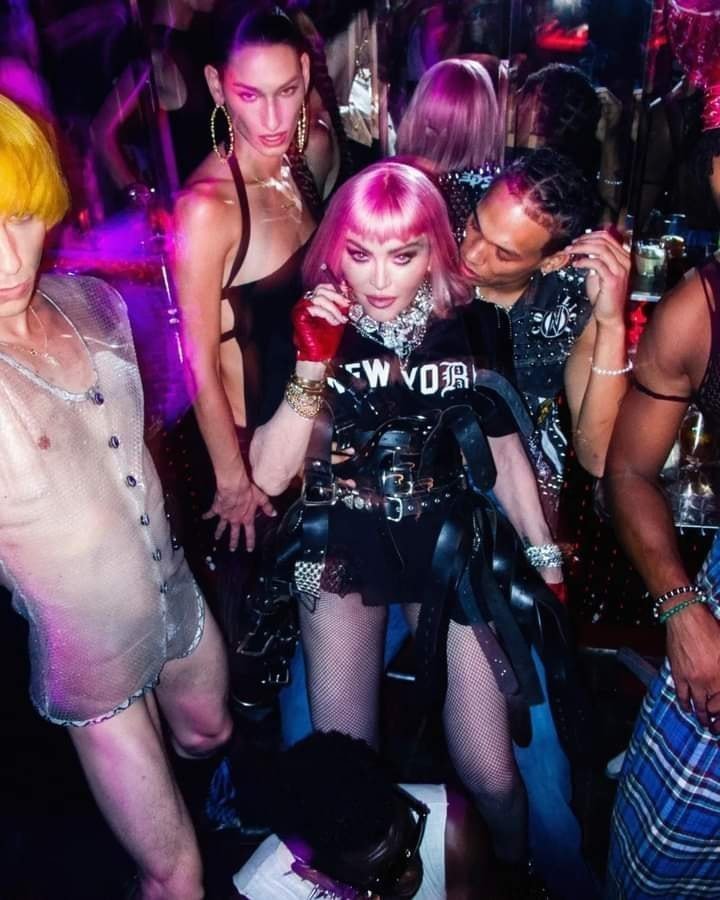 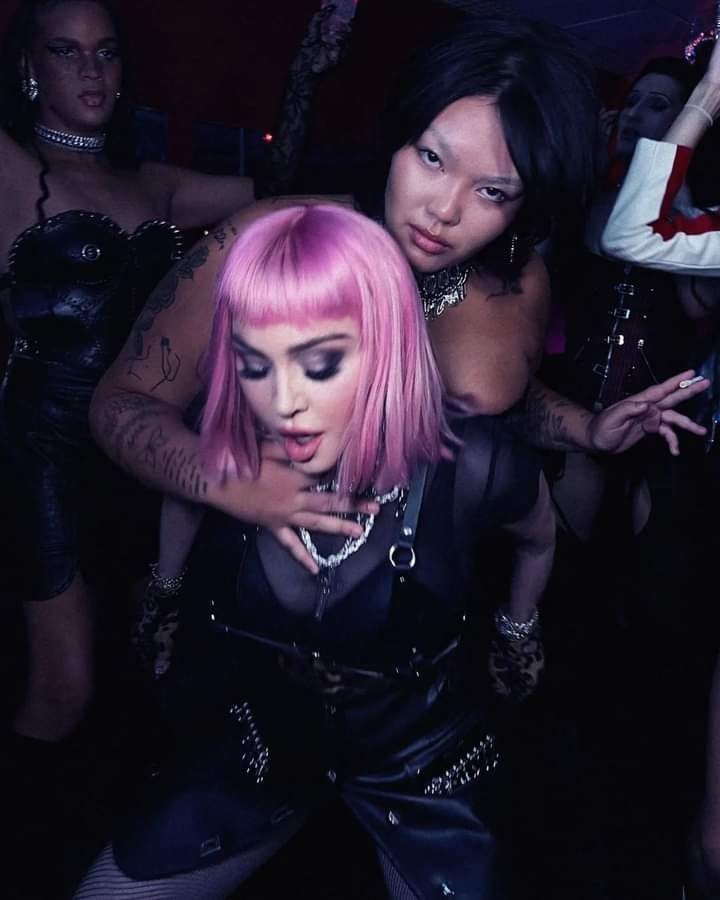 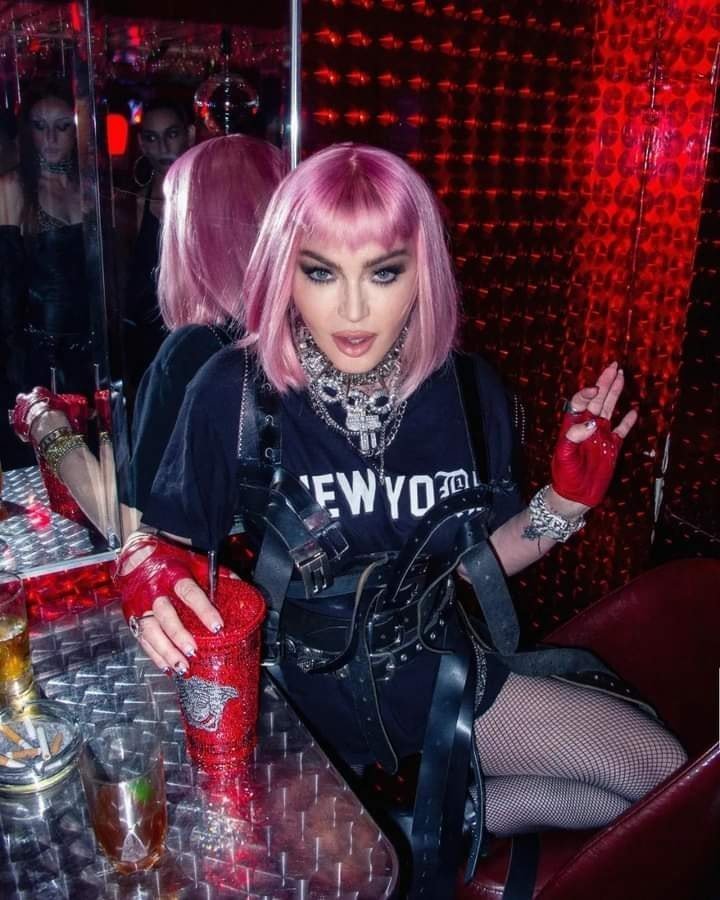 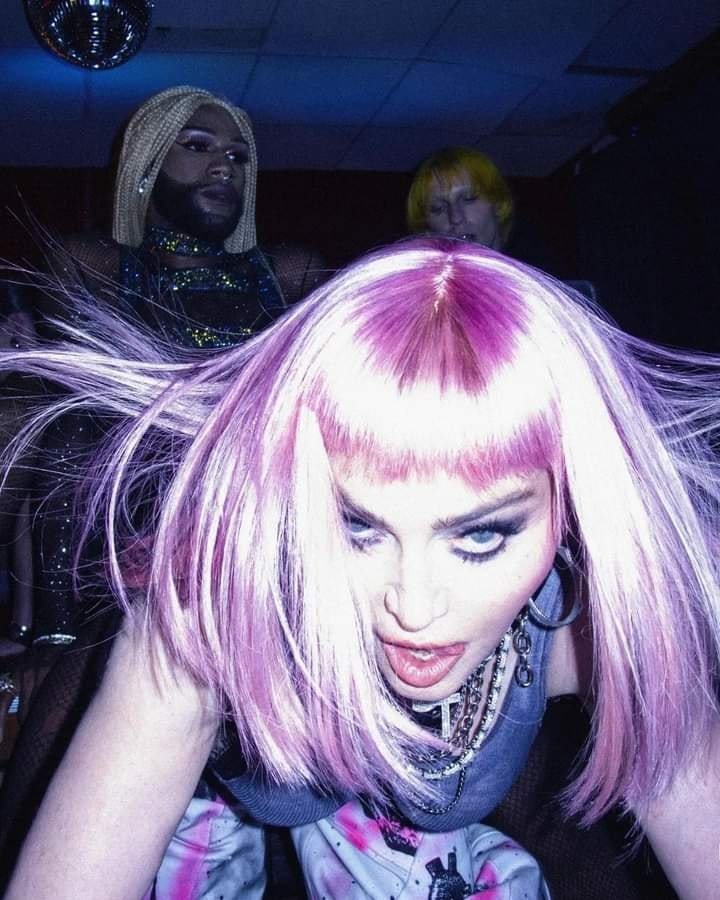