MADONNA – The day I was there 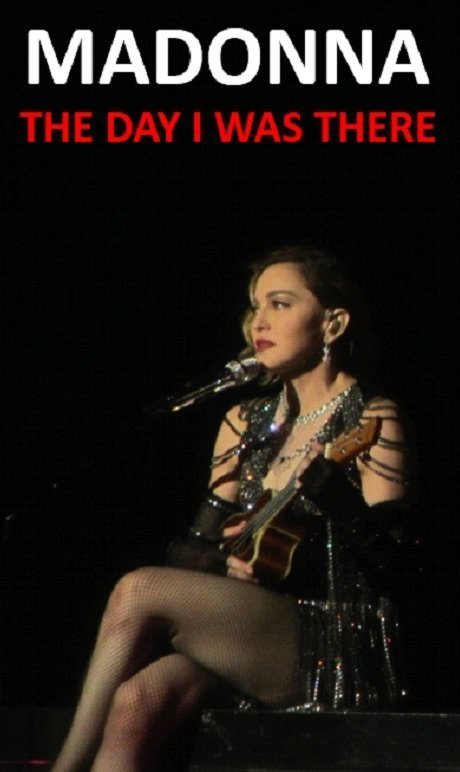 We are inviting all Madonna fans from around the world to share their own fan experiences of seeing Madonna live and be part of this book made by and for all Madonna fans, which will be published in June 2020.

Did you attend The Virgin Tour in the US in 1985 or were you one of the 120,000 fans to see Madonna live for the first time in Parc de Sceaux in Paris during The Who’s That Girl World Tour?

Where ever you saw Madonna we want to hear from you and include your story in the book.

Were you at special Madonna occasions like TV shows, showcases, premieres, signing sessions, meet & greets or presentations and was that your ultimate Madonna experience ?

Send in your story, anecdotes, your secrets and your memories including a photo of yourself from the period you saw a show to madonnathedayiwasthere@hotmail.com.

MADONNA – THE DAY I WAS THERE will be the first book on Madonna, filled with hundreds of her fan’s experiences and you could be part of it.

Previous books in the series include: David Bowie, Bob Dylan, Jimi Hendrix, Led Zeppelin and Bruce Springsteen amongst others.