LOS ANGELES – Madonna made history once again when she topped the Dance Club chart for the 50th time, making her the first and only recording artist to have 50 #1 hits on any single Billboard chart.

These new collections will mark the first album releases to be part of the newly announced partnership between Madonna and Warner Music Group, which will feature an extensive series of catalog releases across her groundbreaking career.

50 NUMBER ONES spans her entire dance club chart reign with dozens of remixes by the world’s top producers. In addition to fan favorites, the collection also includes a selection of rare remix recordings, with more than 20 being officially released for the first time or making their commercial/digital debut. The collection will be available digitally on August 19, along with a 3-CD version. A limited edition, 6-LP version on red and black vinyl will also be available, exclusively at Madonna’s official store and Rhino.com. Pre-order now.

The 16-track version, FINALLY ENOUGH LOVE, will be available for streaming on June 24, with 1-CD and 180-gram 2-LP versions coming on August 19. Pre-order and Pre-save now.

As a first listen to these collections, the “You Can Dance Remix Edit” of “Into The Groove” is available today digitally for the first time. Listen Now.

Boasting more than 220 minutes of remixes, FINALLY ENOUGH LOVE: 50 NUMBER ONES flows in mostly chronological order, showcasing the many musical reinventions that made Madonna an international icon, from 1983’s “Holiday” to 2019’s “I Don’t Search I Find,” with remixes by some of the biggest and most influential DJs of all time including Shep Pettibone, William Orbit, Honey Dijon, and Avicii.

On several songs, Madonna is joined by other incredible artists, including Britney Spears (“Me Against The Music”); Justin Timberlake and Timbaland (“4 Minutes”); and Nicki Minaj (“Bitch I’m Madonna.”) Each remix was newly remastered for the collection by Mike Dean, who
produced Madonna’s two most-recent studio albums, Rebel Heart (2015) and Madame X (2019).

Both of these new collections also highlight You Can Dance, Madonna’s first ever remix collection. Celebrating 35 years this year, You Can Dance has sold more than five million copies worldwide and is still the second best-selling remix album of all time. The collection also pays homage to “Everybody,” Madonna’s first single, celebrating its 40th Anniversary on October 6. Madonna redesigned the album’s chronology by picking three edits from You Can Dance, including “Into The Groove”, “Everybody” and “Physical Attraction,” which reflects the underground club vibes that inspired her first recordings as a Sire artist.
Along with those rarities, these albums also introduce versions that are seeing their first ever official release, including the “Alternate Single Remix” of “Keep It Together,” the “Offer Nissim Promo Mix” of “Living For Love,” and more.
In advance of the debut of FINALLY ENOUGH LOVE in June, one of the 50 chart toppers – “Causing A Commotion” – was spotlighted early as an exclusive release for this year’s Record Store Day on April 23. Three remixes of the track appeared on the limited edition, five-track, red vinyl 12” EP Who’s That Girl Super Club Mix.

Expect more surprises to be revealed later this year around the celebration of Madonna’s 40 years in music. 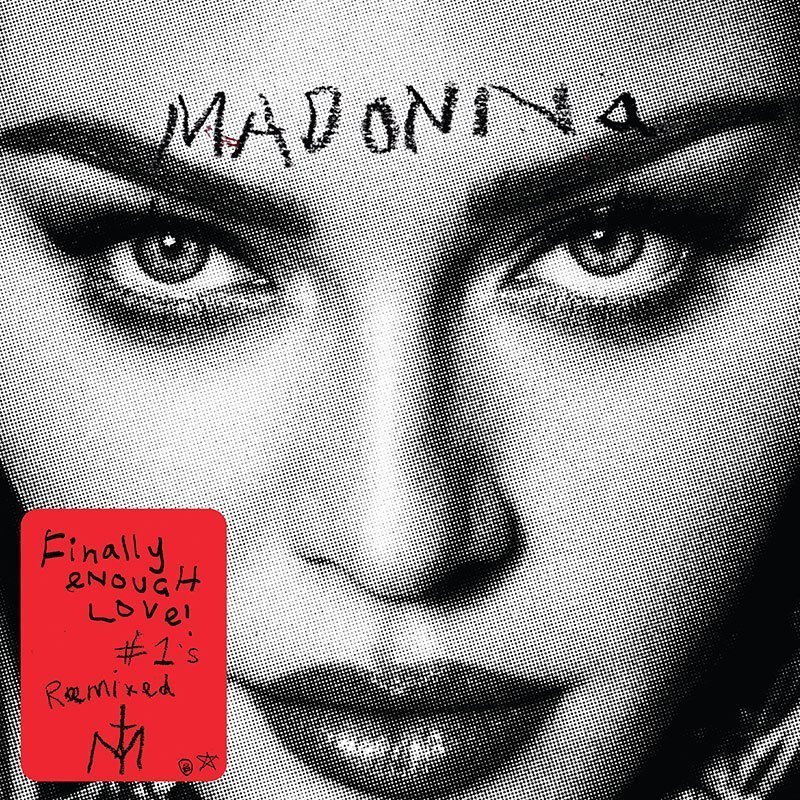 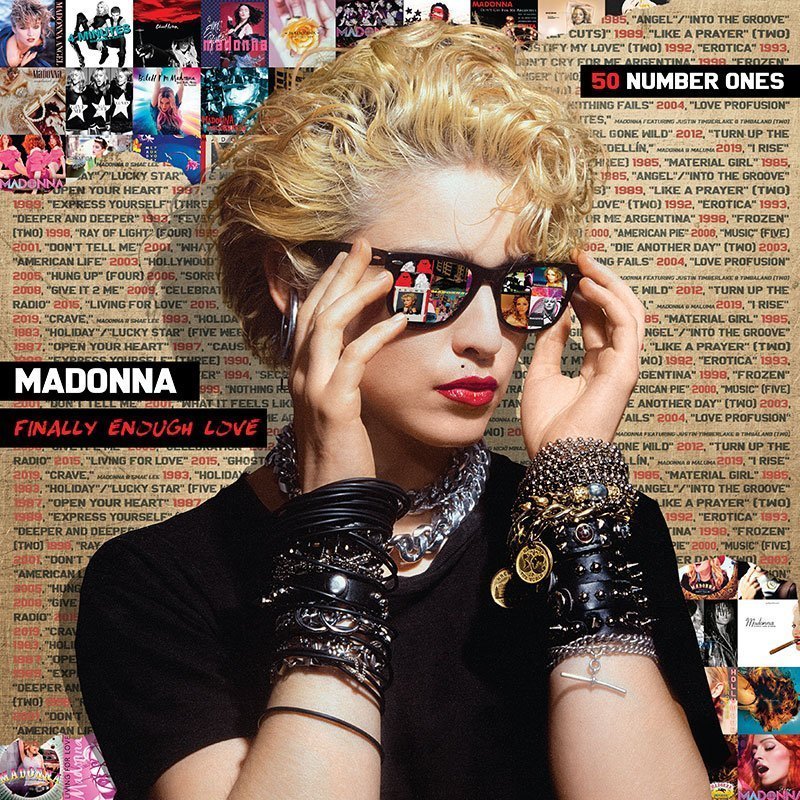 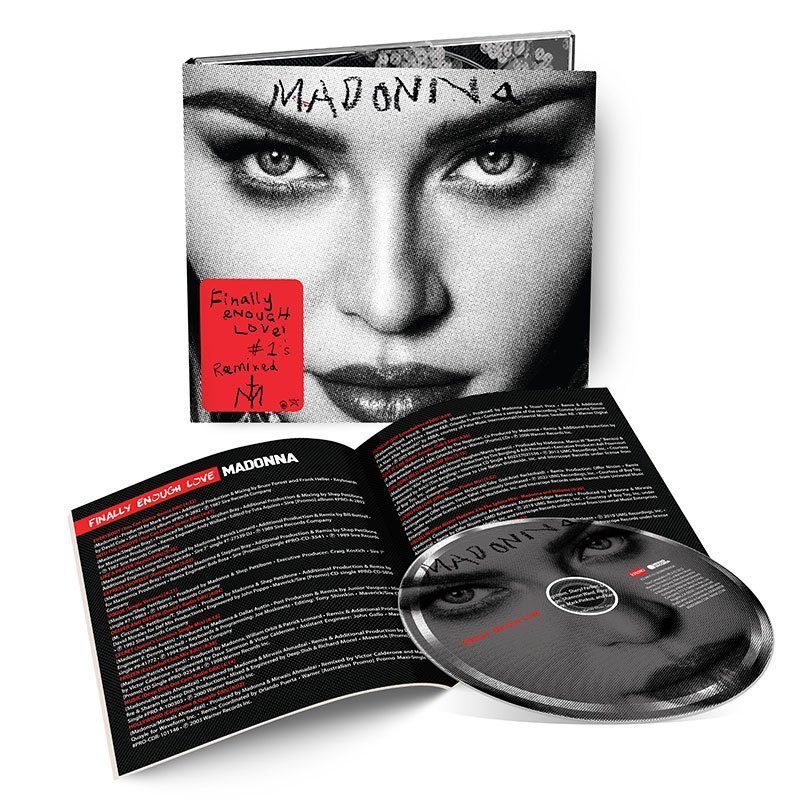 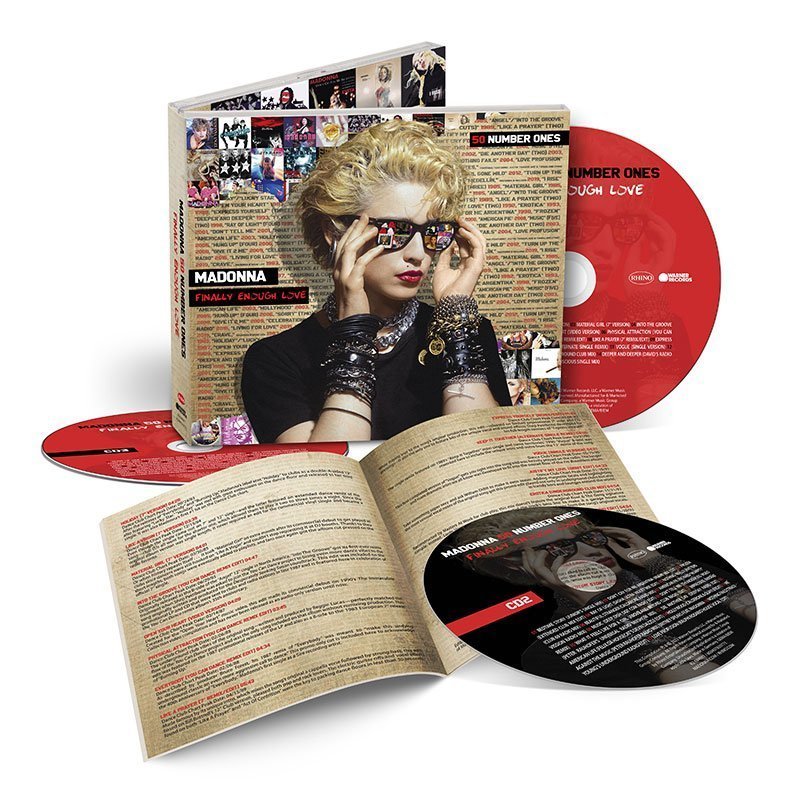 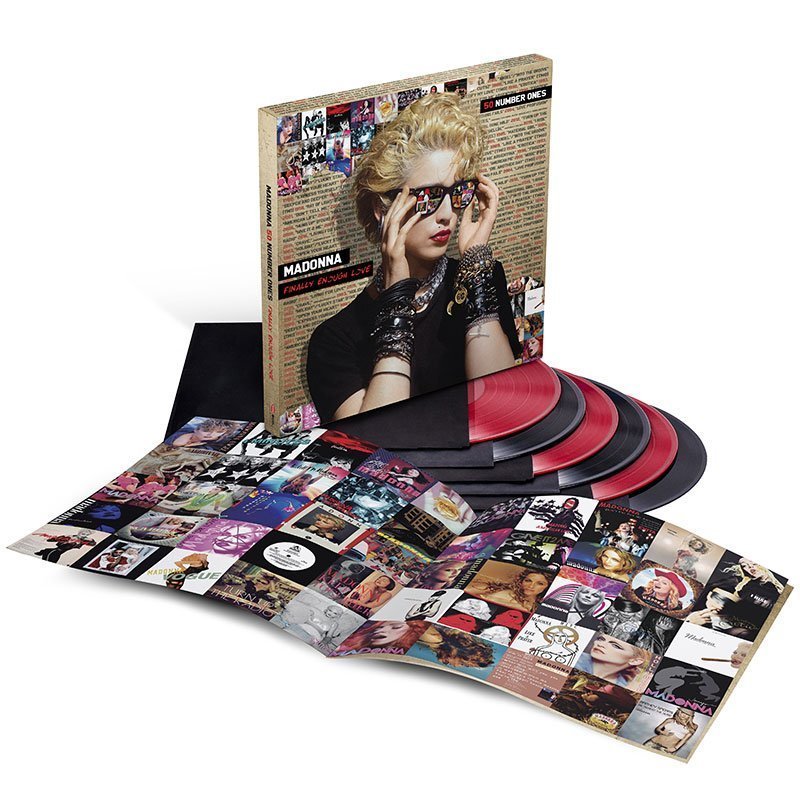