Nowadays, the moniker “icon” gets thrown around quite loosely, but truly, few embody the continual boundary-breaking ethos that the phrase ignites. Among those who personify the label is none other than singer, songwriter, actress, pop-culture icon, and most importantly, entertainer, Madonna. If pop music was a societal clock, Madonna rang the alarm. Performing in tandem with society’s greatest feats and struggles—political turmoil, scientiﬁc breakthroughs, never-ending war, a global pandemic—Madonna forever remained on the cutting edge.

Blossoming out of Manhattan’s underground club scene, the songstress has undergone quite the sonic journey. A collection encompassing disco-detonating pop to tinges of R&B—and virtually every genre in between—Madonna remains notorious in her rebuttal of music’s rulebook. You’ll be hard-pressed to ﬁnd anyone who can’t recite the snappy chorus to the artist’s 1990 hit “Vogue” or quickly name their favorite album from her decade-spanning discography—though Ray of Light and Confessions on a Dance Floor seem to be favorites amongst die-hard fans. Coupled with an ever-evolving ability to adapt, the creative remains on the cutting edge of what’s new, constantly adapting, shifting, and innovating for the present. Not only a musical innovator, Madonna is a muse to a dynamic bunch of creatives, designers, and photographers and is a deﬁnite multi-disciplinary artist in her own right. But to put it simply, Madonna needs no introduction. 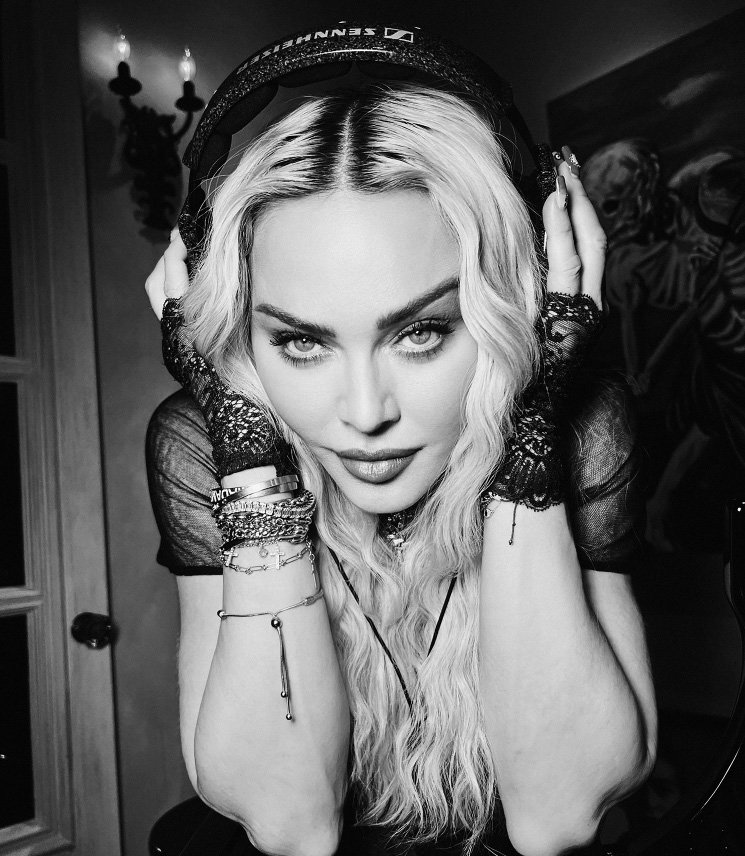 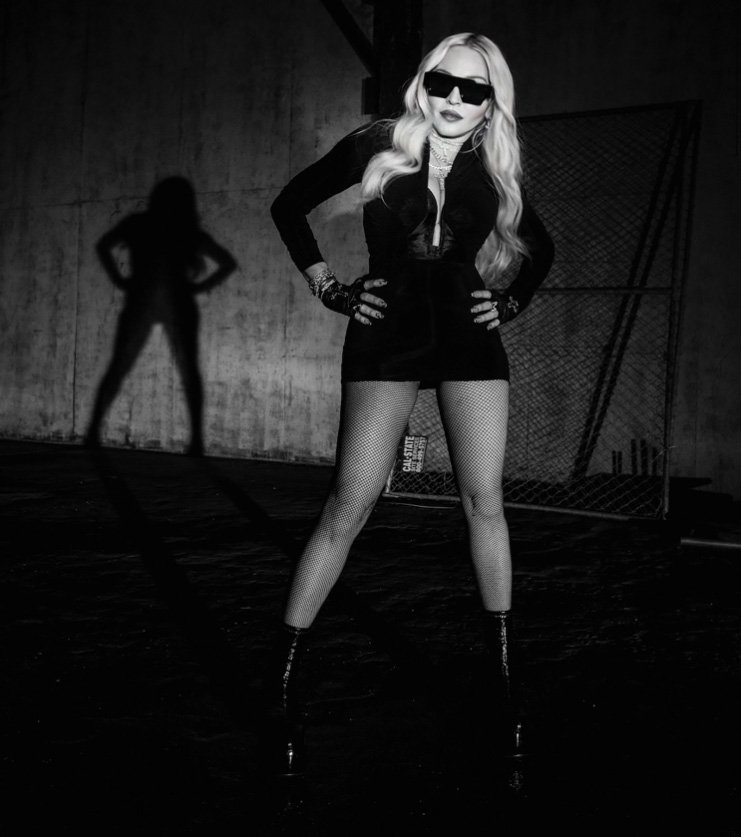 In addition to the 220-minute version, there is also an abridged 16-track iteration, Finally Enough Love, listenable on streaming platforms as well as CD and 2-LP. Merging age-old classics with experimental, modern tinges, Finally Enough Love: 50 Number Ones is more than a collection: it is an encyclopedia, showcasing the range of a one-of-a-kind powerhouse that continues to shape and challenge narratives nearly 40 years after her debut. A solidiﬁed icon. 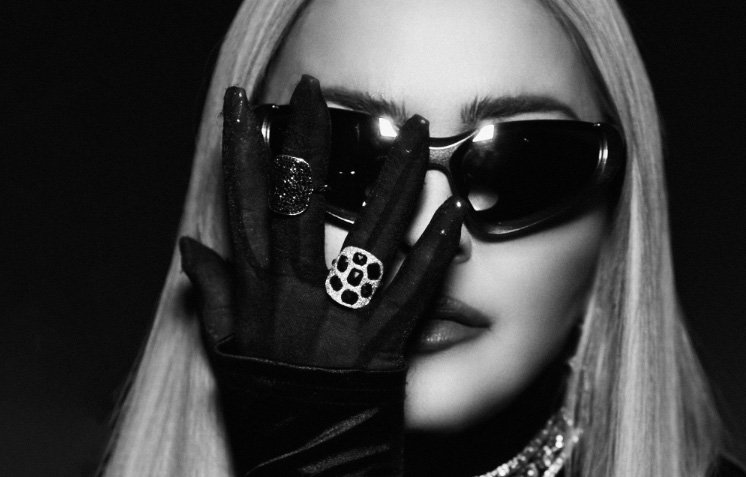